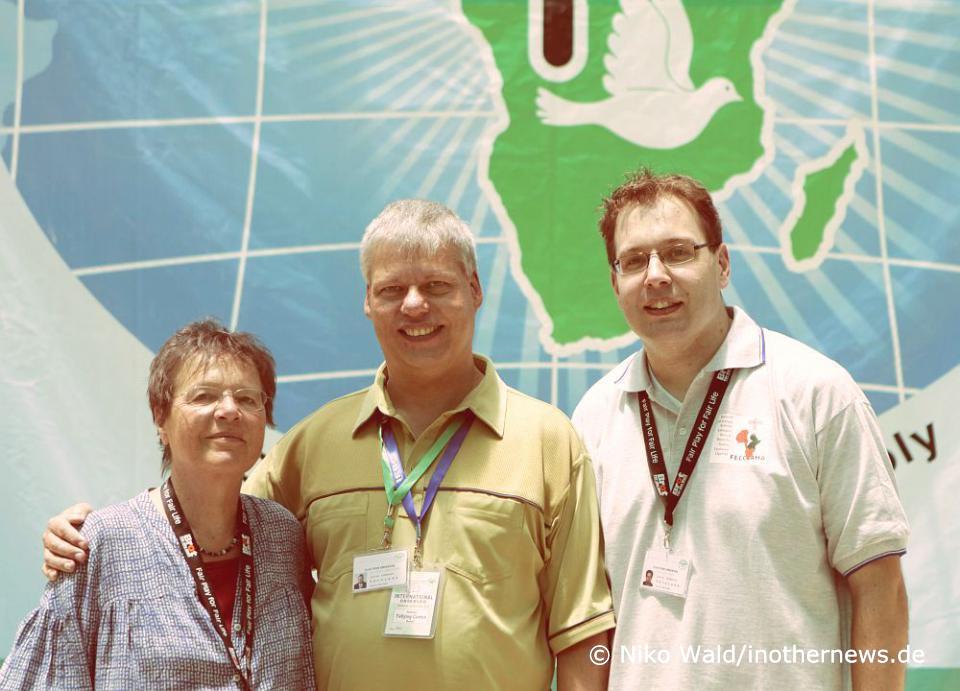 The election observation team of Brot für die Welt (Bread for the World) has presented the final report on the elections in Kenya 2013. The team concludes: „According to our observations the General Elections were despite the weaknesses and problems mentioned in this report peaceful, free, transparent and overall credible. However, this assessment does not include the tallying process of presidential votes at the National Tallying Centre. Since the team and no other observers or party agents were allowed to observe the entering of results into the computers, this process was not transparent and therefore not credible. Taking into account that the tallying is one of the most sensitive parts of an election the policy of the IEBC not to allow observers to do their job is not acceptable. The team leader insisted but still wasn’t allowed.“

The Team comprised of Heiko Meinhardt (team leader), election expert, who has been observing more than 25 elections since 1993; Birgit Heinloth, an experienced election observer who served in Sierra Leone and Liberia. Niko Wald, a senior media expert at the Public Relations Department of Brot für die Welt in Berlin coordinated the media work of the team, conducted interviews, took photographs and published news and features on different media outlets including the website of Brot für die Welt.

The presence of international observers was crucial because of the very close outcome and the atmosphere of suspicion, distrust and tension especially among the two alliances Jubilee and CORD. Small irregularities could have affected the final results because of the narrow margin with which Kenyatta crossed the 50%-line (50.03%). Otherwise a run-off election would have been necessary.

The presence of international observers also had a strong symbolic meaning. It encouraged the voters as well as the stakeholders to actively take part in the democratic process. Their presence was a major factor to build up not only the voters’ trust into the process but also to reduce distrust among the political parties. This was especially important with regards to the rigged 2007 General Elections.

The relations between the team and local as well as international ecumenical observers were excellent. In Eldoret area, which was seen as a hot spot, Election Day was peaceful. The election process – except for the tallying which was not transparent – went on quite well and peacefully, however, there were some problems and weaknesses as mentioned above. The polling staff was committed and did their best.

You may want to download the full report including detailed information on the mission, its findings, its conclusions and its recommendations.

This text was featured on my work’s blog at Brot für die Welt as well. 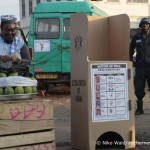 Elections in Ghana: The way it was 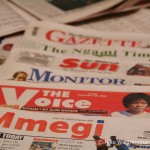 Breaking The News – About Media in Botswana 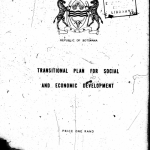 Botswana: The Future that wasn’t 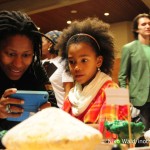 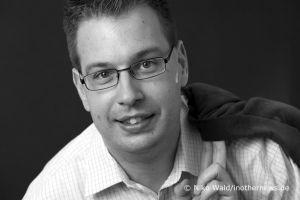